The Subtle Art of Staying Still 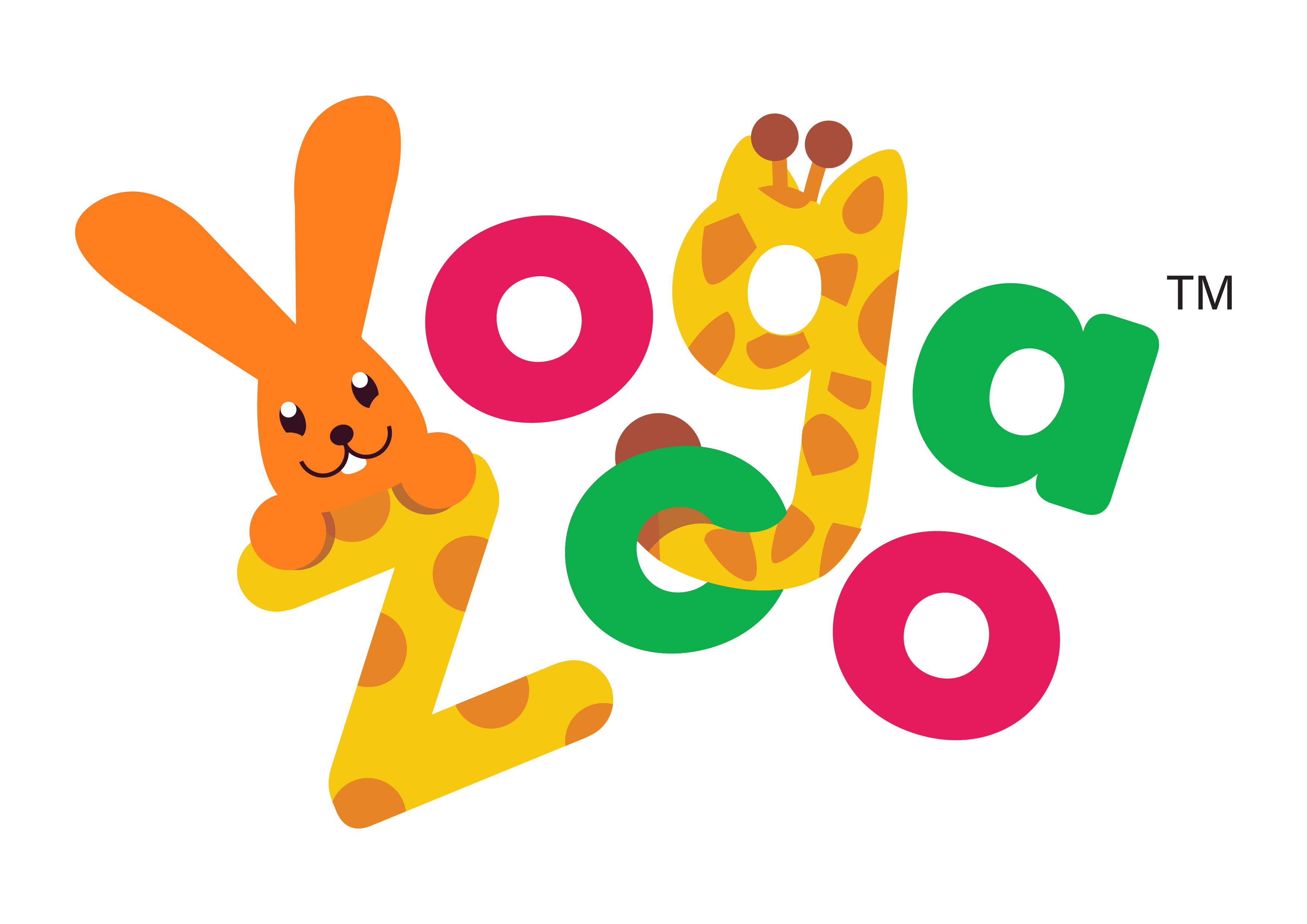 Here’s a scenario: You’ve just delivered a great yoga session and you know this because most kids are grinning ear to ear. And now it’s time to roll up the mats. By now children know that they have to roll and put away their mats in designated cubicles. While all kids are zinging around and putting away their mats, there is one kid who refuses to do it. How will you respond to it?

Let it go, right? It’s not a big deal. Actually, it is! Rolling up the mat is a routine that you have established and this child wants to defy it. Children learn the importance of responsibility through consistency. They feel safe and involved because they know what to expect each day. When you allow this child not do the needful, it disrupts that feeling of consistency for him and the other children who will eventually show reluctance to follow it. Also, this child will form an impression that he can get away from doing a task because the teacher lets him off easy. This will surely have consequences in the future where he will not respect authority because for him authority is unpredictable.

While letting go seems like an easier option, in the long run, it isn’t so. Children feel empowered when they follow the routine and do tasks themselves. It is not relevant if the task is big or small. What matters is that you stand your ground so that children learn to honor your word. Establishing authority doesn’t mean you have to be strict or mean about it. You can encourage the child by starting to roll the mat and letting him finish it. Similarly, establish consistent routines at home. When you say no to extra TV time, it should mean a no. It doesn’t matter how much the child cries or cajoles about it. Ultimately, yoga isn’t about just practice, it is also about honoring the word – both yours and others. 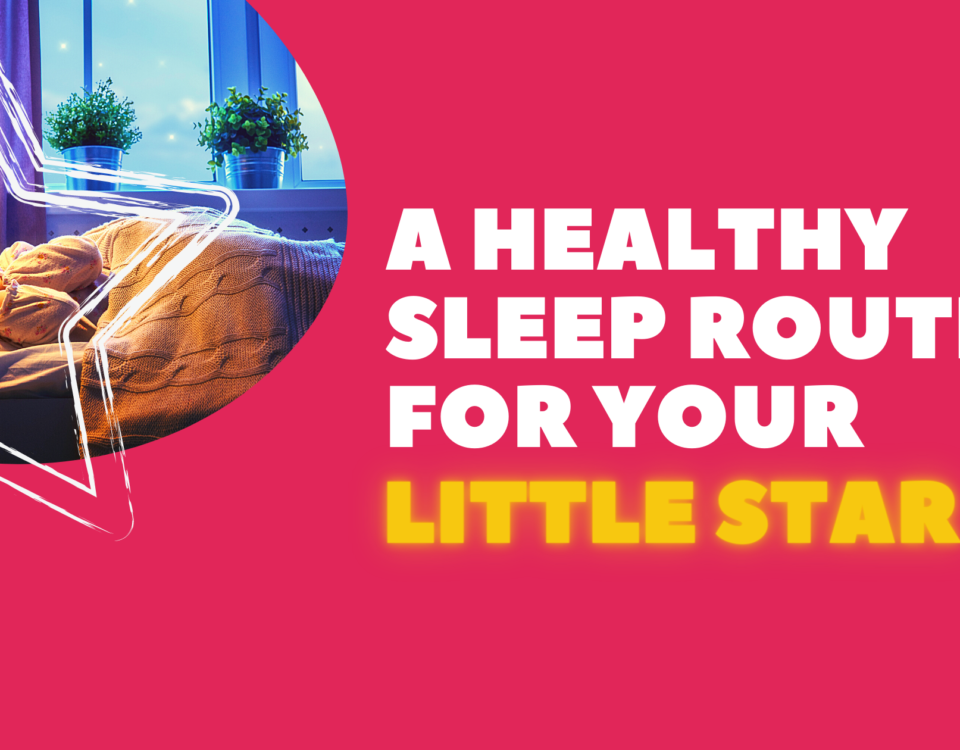 How to Make Sure That Your Child Sleeps Well? 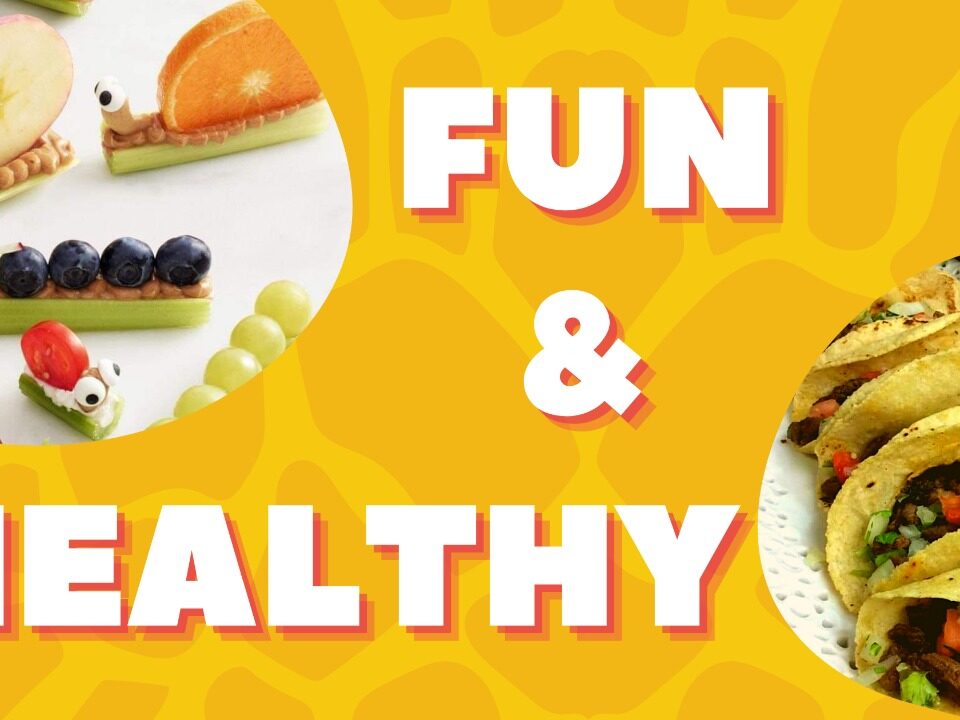 How to Ensure a Fun & Healthy Meal for Your Child? 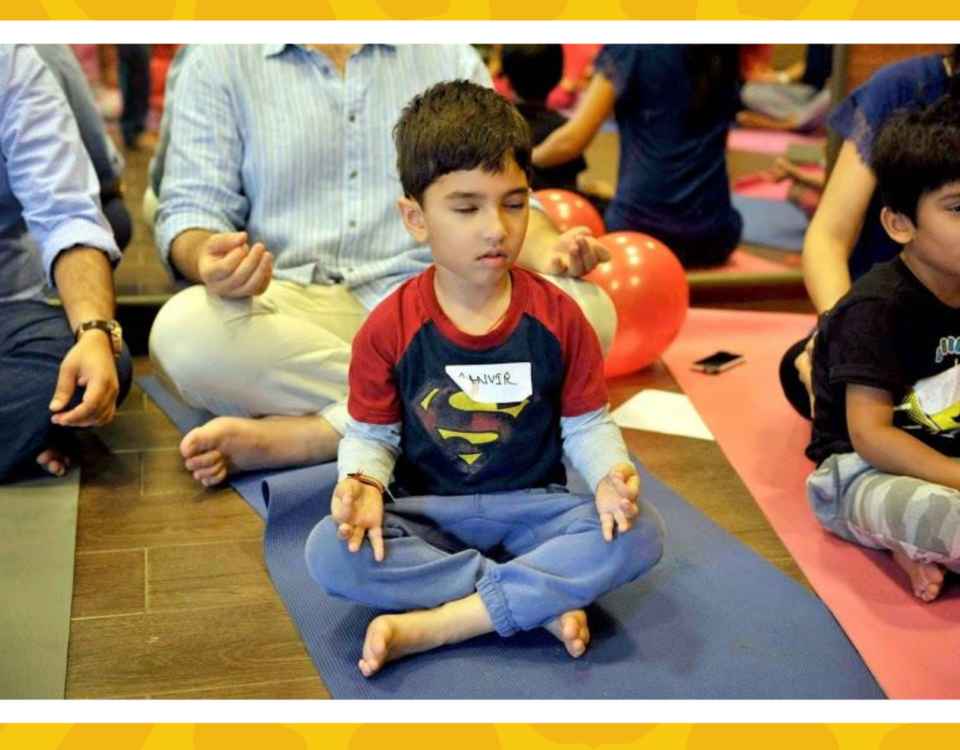